Gene A. Smith holds a Ph.D. from Auburn University and is a Professor of History at Texas Christian University. He is author, with Frank L. Owsley, Jr., of For the Purpose of Defense: The Politics of the Jeffersonian Gunboat Program. 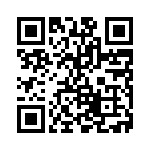