J. P. Wearing is professor emeritus of English at the University of Arizona and an internationally renowned theatre historian. He is the author of several books, notably volumes on the London stage including American and British Theatrical Biographies, An Index (2012), published by Scarecrow Press. 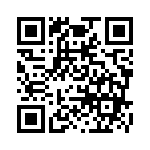