Page xi - Germany at the end of the Second World War marked the beginning of a new era in international relations.
Appears in 23 books from 1888-2005

MOSHE GAT is Head of the Political Studies Department and Professor of Modern History in the General History Department at Bar-Ilan University, Israel. 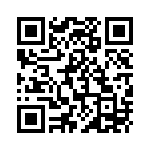