Cathy Elliott is a Senior Teaching Fellow at the School of Public Policy, University College London. She previously worked as a development manager in Pakistan. Her research interests include poststructural international relations; time, temporality and history; politics and aesthetics and feminism and gender. 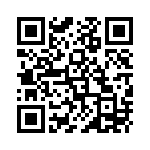