Dimitri Almeida is Lecturer in French political and area studies at the University of Göttingen, Germany. 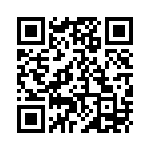