GREGORY L. MATLOFF is an adjunct professor of astronomy and physics at City University of New York and New School University. He has taught astronomy to young people in both the classroom and the field, and is the author of several books on practical astronomy, including Telescope Power (Wiley). 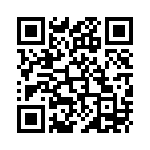