Ted Honderich is Grote Professor of the Philosophy of Mind and Logic at University College London. He is the author of numerous books, including most recently How Free Are You? (OUP, 1993). Something of a media philosopher, he is often asked toair his thoughts on radio and television. 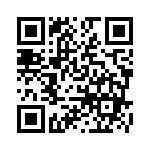