Connects so many dots!

Sarah Huneidi is an editor and historian who lives in Kuwait. She manages the ""World of Knowledge"" publishing operation for the Ministry of Culture. Foreword by Khalidi is a leading Palestinian intellectual and a widely published author. 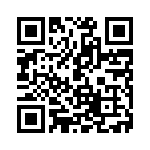