Tasaku Tsunoda is Professor at the University of Tokyo, Japan. 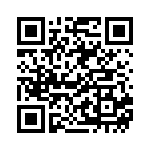