Turk McCleskey is Professor of History at Virginia Military Institute. 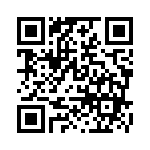