Many of the allegedly "astonishing discoveries" in this book --that the Chinese unicorn is very unlike the western one, that the Tang Dynasty had strong barbarian connections, etc. are hardly new ... Read full review

Sanping Chen is an independent scholar. 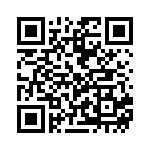