Paula Perlman is a professor of classics at the University of Texas at Austin. Her books are The Laws of Ancient Crete, c.650–400 BCE, coauthored with Michael Gagarin, and City and Sanctuary in Ancient Greece: The Theorodokia in the Peloponnese. 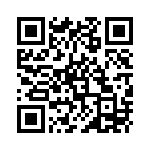