P. T. Raju is best known for his Thought and Reality: Hegelianism and Advaita; Idealistic Thought of India; Comparative Studies in Philosophy; The Concept of Man; The Philosophical Traditions of India; and Spirit, Being, Self. 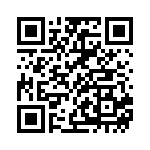