Benjamin Lieberman is Professor at Fitchburg State College, Massachusetts, USA. His research interests include ethnic cleansing and genocide. He is the author of Terrible Fate: Ethnic Cleansing and the Making of Modern Europe (2006). 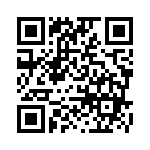