Peggy Deamer is a professor of architecture at Yale University, New Haven, USA. 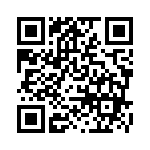