First shot at purchasing from google ebookstore, love it and searching the book is made easy as this book is a reference guide for me. 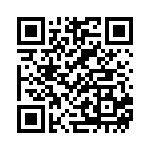