Mark A. Pegrum teaches in the German and French Departments of The University of Western Australia. 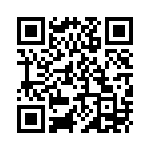