Margaret Litvin is assistant professor of Arabic and comparative literature at Boston University. 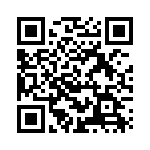