David Pirie's books include 'The Vampire Cinema' and 'Anatomy of the Movies'. A former Film Editor of 'Time Out', he's now a successful screenwriter of productions of a gothic or noir flavour, like 'The Woman in White', 'Breaking the Waves' and 'Murder Rooms' 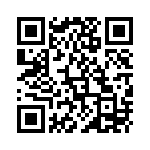