Dr. Archie Kalokerinos writes about his breakthrough in erradicating Sudden Infant Death Syndrome in Collaenabri in NSW Australia during his time as Medical Officer. Even today (Dec 2007) the SIDS campaign and research has ignored his findings. Read full review 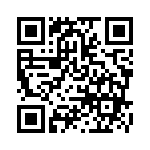