Martin Samuels is studying for a Postgraduate Certificate in Education at the University of Newcastle-upon-Tyne in England. His PhD thesis in Military Studies will be on command in the German and British Armies, 1864-1918, and a degree will be awarded by the University of Manchester. 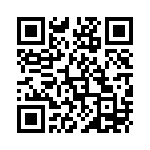