Marjorie Griffin Cohen is an economist who is a professor of Political Science and Women's Studies at Simon Fraser University in British Columbia, Canada.

Janine Brodie is a professor of Political Science at the University of Alberta in Edmonton, Canada. 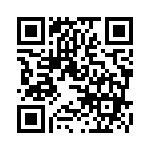