Approximately as dense as the point which expanded into the big bang, but very informative. Read full review

Barry Eichengreen is the John L. Simpson Professor of Economics and Political Science at the University of California, Berkeley. He is the author of European Monetary Unification: Theory, Practice and Analysis. 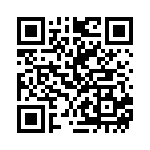