Monica is a mother of three and grandmother of six, who lives in Brisbane Australia. In her professional life Monica is the owner/editor of a small publishing house, In His Name Publishing, and is the author of several non-fiction books including, REVELATION A Love Story: The Hero 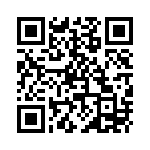