As a Special Forces officer, Bram Connolly served several tours in Afghanistan and was awarded the Distinguished Service Medal for leadership in combat. He takes you deep into the world of high-intensity combat few have experienced. His first book, The Fighting Season, was published in 2016. 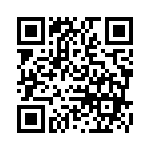