Frederick Nolan is a leading authority on outlaws and gunfighters of the Old West. His award-winning books include The West of Billy the Kid; The Wild West: History, Myth, and the Making of America; and The Lincoln County War: A Documentary History. He resides in England. 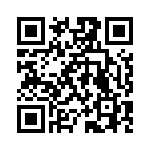