Paul Harvey is a Professor of History and Presidential Teaching Scholar at the University of Colorado.

Kathryn Gin Lum is an Assistant Professor of Religious Studies in collaboration with the Center for Comparative Studies in Race and Ethnicity at Stanford University. 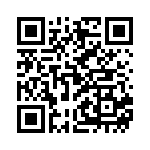