Boaz Atzili is assistant professor in the School of International Service, American University. 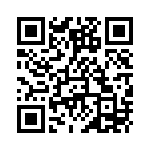