The truth about conservative Christians: what they think and what they believe

Drawing on information from the General Social Survey conducted by the National Opinion Research Center dated 1972 to the present, Greeley (social science, Univ. of Arizona;Priests: A Calling in ... Read full review 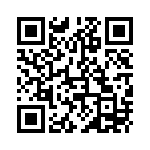