Jennifer L. Merolla is the Mary Nicolai-George Blair Assistant Professor in the Department of Politics and Policy at Claremont Graduate University. Elizabeth J. Zechmeister is assistant professor of political science at Vanderbilt University. 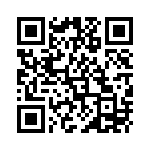