Walton M. Muyumba is associate professor of English at the University of North Texas. 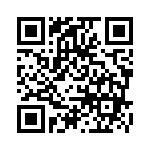