Joshua Parens is professor in and graduate director of the Department of Philosophy at the University of Dallas. He is the author of An Islamic Philosophy of Virtuous Religions and coeditor of the second edition of Medieval Political Philosophy: A Sourcebook. 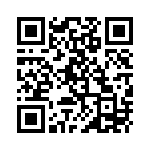