David F. Hult is professor of French at the University of California, Berkeley, and the editor or coeditor of six books. 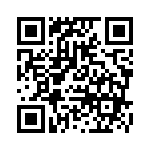