Francesca Trivellato is professor in the School of Historical Studies at the Institute for Advanced Study in Princeton. She is the author of The Familiarity of Strangers: The Sephardic Diaspora, Livorno, and Cross-Cultural Trade in the Early Modern Period. 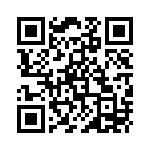