Act of justice: Lincoln's Emancipation Proclamation and the law of war

Carnahan (lecturer, law, George Washington Univ.) reminds serious readers what was entailed in Lincoln's recourse to the law of war in order to issue the Emancipation Proclamation. He explains the ... Read full review 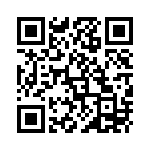