Fred Dallmayr is Emeritus Packey J. Dee professor of Political Science at the University of Notre Dame. He is the author or editor of more than thirty books, including In Search of the Good Life: A Pedagogy for Troubled Times and Integral Pluralism: Beyond Culture Wars. 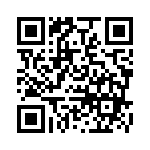