Originally from the Côte d'Ivoire, Ahmadou Kourouma spent much of his life working in the insurance industry and living in France and in political exile elsewhere in Africa before returning to Abidjan in 1993. His earlier novels are The Suns of Independence and Monnew. 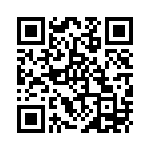