The art historian and artist Frankie Morris is the author of numerous articles on the work of John Tenniel. 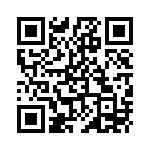