James Buzard is Professor of Literature at the Massachusetts Institute of Technology. Joseph W. Childers is Professor of English at the University of California, Riverside. Eileen Gillooly is Associate Director of the Heyman Center for the Humanities at Columbia University and a member of the Department of English. 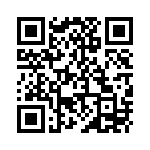