William Dusinberre, Reader in History, Emeritus, at the University of Warwick in England, is the author of Slavemaster President: The Double Career of James Polk, Henry Adams: The Myth of Failure (Virginia) and the award-winning Them Dark Days: Slavery in the American Rice Swamps. 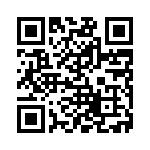