Philipp Ziesche is Associate Editor of the Papers of Benjamin Franklin at Yale University. 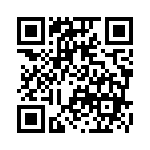