Colleen C. O'Brien is Associate Professor of English at the University of South Carolina, Upstate. 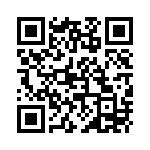