Daniel Peart is Lecturer in American History at Queen Mary University of London. 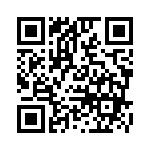