Anne Carter Lee, an architectural historian and preservation activist, assembled a team for this volume that includes contributors from the Virginia Department of Historic Resources, the National Trust, the Historic American Buildings Survey, Colonial Williamsburg, and the Art Department of Washington and Lee University. 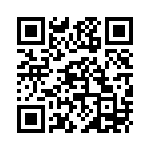