Robert R. Edgar, Professor of African Studies at Howard University and Stellenbosch University, South Africa, is the coauthor of African Apocalypse: The Story of Nontetha Nkwenkwe, a Twentieth-Century South African Prophet, among other books. 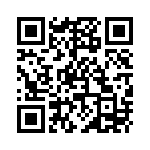