E. Thomas Finan is Senior Lecturer of Humanities at Boston University and author of The Other Side: Stories. 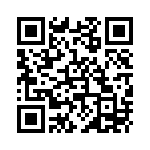