Cristina Rodriguez is Associate Professor of English at Providence College. 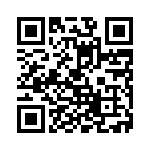