Rodanthi Tzanelli is Associate Professor of Cultural Sociology at the University of Leeds, UK 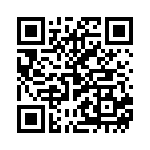