Kathy Lavezzo is Associate Professor of English at the University of Iowa. She is the author of Angels on the Edge of the World: Geography, Literature, and English Community, 1000?1534, also from Cornell, and editor of Imagining a Medieval English Nation. 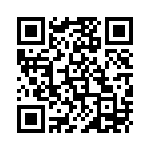