John Wood is the author of several prize-winning books of poetry and photographic criticism, including the recently released Selected Poems: 1968-1998. His essays on a wide variety of subjects have appeared in many books and journals. Wood is the editor of 21st: The Journal of Contemporary Photography. 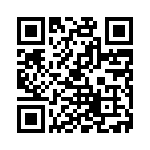